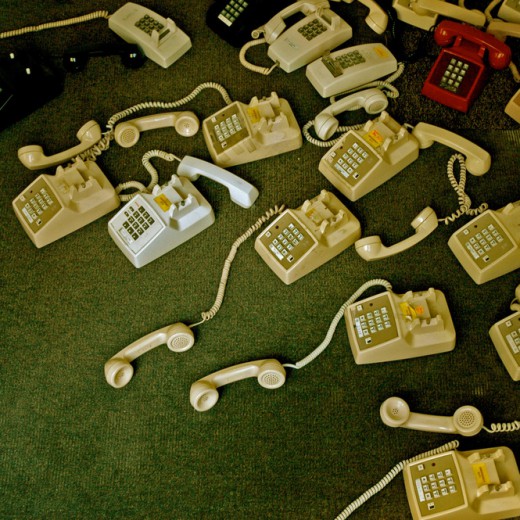 Risk: You Win Some You Lose Some

We started Live in the Grey with a simple concept- “Love what you do. Live what you love.” At its core, this site aims to encourage you to rethink “risk” as a positive venture and reward action. By sharing lessons of others here, we hoped to get you very acquainted, and maybe even a little friendly with confronting the things that hold you back. And for the most part, we’ve experienced tremendously positive feedback from members of our budding community.

Today, we’d like to shift your attention to the obvious: Risk doesn’t always pay off. And yes, there is a real possibility that your dream may end in disaster.

That’s part of the takeaway from this recent article in the New York times on the Painful but Liberating Lessons of a Career Failure. The article doesn’t end with the message that following your dream career is a game for suckers. The message is more, “‘Tis better to have loved and lost, than never to have loved at all.” One lesson in particular comes from Michael Dearing, an entrepreneur with a failed retail shoe business that later went on to work for eBay, teach at Stanford, and today runs his own venture capital firm in Silicon Valley, “I thought I had one shot to be successful,” he said. “I had no idea that my career — or anybody’s career — is actually a multiround process and that you had many, many at-bats.”

Read the full article to learn about the serendipitous wins that can come out of failure.

In fact, that’s the real lesson we’d like to share with you today. Risk by definition is, “a situation involving exposure to danger.” But if you never risk, you will never experience the satisfaction of taking action. And you will never go anywhere without action or the opportunity to learn from failure.

Many articles have been written about why failure is so important in life and in business. Here’s why most venture-backed companies fail (what what you can do about it). Another on the importance of failure in product development states, “Fearing failure stifles creativity and progress. If you’re not failing, you’re not going to innovate.”

In February of last year, Mark Zuckerberg wrote and shared a now famous open letter to potential investors in anticipation of Facebook’s IPO. One of his most memorable and quotable moments from the letter, “We have a saying: ‘Move fast and break things.’ The idea is that if you never break anything, you’re probably not moving fast enough.”

And Zuck leaves us with another gem in an interview at Y Combinator’s Startup School, “The biggest risk is not taking any risk.”

We leave you again with one final question: What risk would you take to change your world?

No One Can Be More Human Than You

A Man Has to BE Something; He Has to Matter

So You Want To Be A Professional?