Overcome Your Fear of Failure

Why does a website dedicated to career fulfillment spend so much time talking about failure? We do so because our own Grey journeys have shown us we’ve been thinking about failure in the wrong way: Failure is not the opposite of success. Failure is the first stop (or stops) on the road to […] 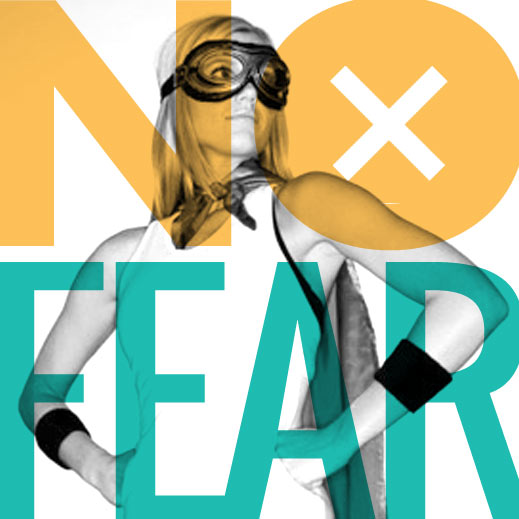 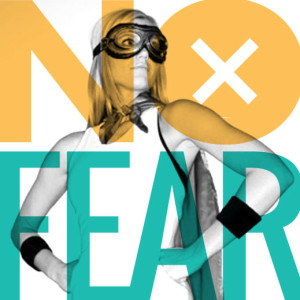 Why does a website dedicated to career fulfillment spend so much time talking about failure?

We do so because our own Grey journeys have shown us we’ve been thinking about failure in the wrong way: Failure is not the opposite of success. Failure is the first stop (or stops) on the road to success.

If you’re like us and consider yourself “Type A,” you’ve probably grown up believing failure is something that happens when you aren’t good enough. When you didn’t plan well enough or practice hard enough.

If so, here are some things you can do to shift your perspective on failure:

Treat failure like a scientist. After all, who’s more Type A than a scientist?

“A negative result is not an indication that they are a bad scientist. In fact, it’s quite the opposite. Proving a hypothesis wrong is often just as useful as proving it right because you learned something along the way. Your failures are simply data points that can help lead you to the right answer.”
James Clear

Treat failure like a kid. There was a time we were used to failing, and possibly didn’t even see it that way. It was just a part of learning. And guess what? It still is.

“My father used to encourage us to fail when we were younger. We would sit at the dinner table and he would ask us what we had failed at that week, and if we didn’t have anything, he would be disappointed. It was one of the biggest gifts in my life…”
Sara Blakely, founder of Spanx

Welcome failure. Failure is an option. In fact it’s a critical component of big success. And consider the (ironic) inverse: Fear of failure is bigger roadblock to success than failure itself.

“I love learning from mistakes, I’m kind of like a bird flying into a window.
I just know that I’ll eventually figure it out.”
Amanda Steinberg, founder of Daily Worth

Once you’ve shifted your thinking, it’s time to take action. Below are some ways we’ve found to have fun (yes, fun) with failure:

Define failure for yourself. It’s just as essential to success as defining what success looks like.

Ask yourself these 6 questions. They might make you uncomfortable at first, but they’ll get you thinking.

2. Try to get rejected once a day.

Don’t just take our word for it. Below, we’ve collected some of our favorite stories from people who have turned their personal passions into big successes—and failed big along the way.

Ira Glass gives us proof that being wrong is really important to doing good work.

Seth Godin makes the case that making mistakes is brave, not foolish.

Michaelangelo L’Acqua talks about why he admires people who fail.

And don’t forget, the Live in the Grey community is here to support you along the way. At LITG, every Friday is #FailureFriday where we celebrate this eye-opening perspective on failure. Follow along with us Twitter and on the blog.