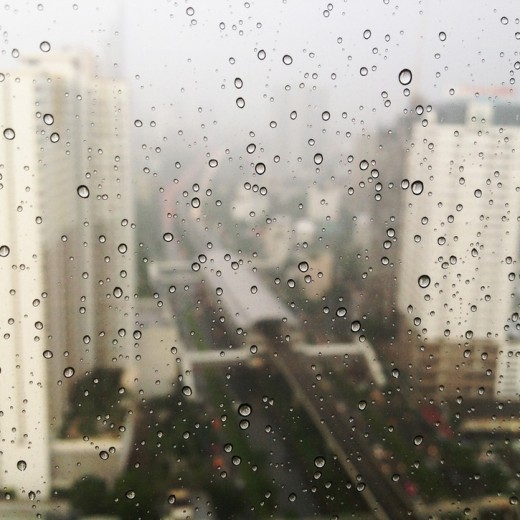 When I started college, I hadn’t the slightest idea what I wanted to do with my life. The only thing I was sure of was, I didn’t want to be there. Which only fueled my confusion. I thought I could go into psychology and be an art therapist, or since I already had my CNA, I could transition to an LPN, or go to school for a medical assistant certificate. They all paid well and didn’t cost much, but these choices weren’t for me.

By the end of my first year, the reality of the situation had set in. I only completed a year of college, dropped out, and tried to get it all together before I buried myself under the pressure of not knowing what I was doing. I had failed at meeting my own expectations.

After a bit, I fell into a routine that was comfortable. I continued to work at both a gas station and a restaurant. I paid my bills on time, and had friends and a place to live. But I couldn’t stop thinking about where I thought I should be.

Sometimes I just sucked so much at what I was doing, I really had to take a step back and look at my choices. Everyone kept telling me that I wasn’t supposed to have it figured out. That struggling to keep your head above water was normal for kids my age. That nineteen year olds definitely aren’t supposed to have it all together.

I forgot I was still technically a teenager so often that I pushed myself too hard and made decisions that were not good for me. It all ended with me moving back in with my parents and starting from absolutely zero.

Once again, I had failed at being on my own, and it was a kick to the teeth.

Moving back in with my parents was, at the time, too tragic for words. I wanted to move out to a big city and start my life over, doing something I thought I loved. Instead, I ended up in my parents’ basement: jobless, friendless, at the rock bottom facing an existential crisis.

It was one of the best things that could’ve happened to me.

Learning to Look on the Bright Side

Not having your shit figured out is nothing to be ashamed of, because I can guarantee the person next to you, at some point in their life, felt totally lost. At some point, they probably found themselves crying to a parent about how badly they had messed up their life, or how they had tried so hard, but still fell short.

You’re going to suck a lot in life. You’re going to fail, and jump into the waters screaming and crying, but you will resurface. The truth about not having it figured out is that you are where you are meant to be at any given time. Sometimes you won’t get that job you wanted, or you’ll have to drop out, or you’ll disappoint your parents, your friends, or worst of all, yourself. But there is always tomorrow to start again.

More from Sacha Kohler
Sacha is an aspiring writer, currently feeling the struggle as she shamelessly promotes herself across the internet. She is in love with birds, big dogs that think they're lap dogs, and all things science.

When to Stick with Change

Don’t Take a Vote on Your Happiness