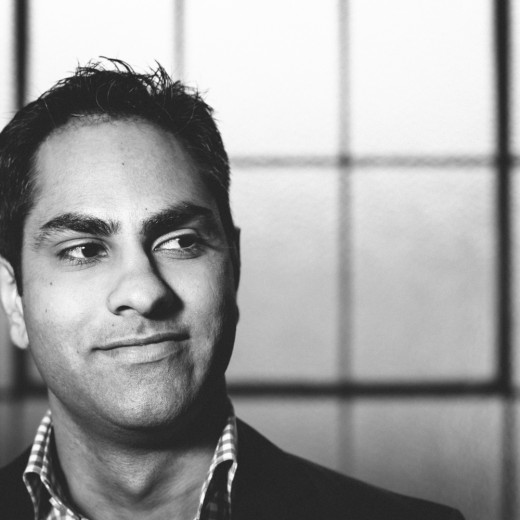 How Planning to Fail Will Increase Your Confidence

Failing is only the first step in getting what you want

You know that old Winston Churchill saying, “He who fails to plan is planning to fail”?

Ramit Sethi turns that adage on its head with his ‘Failure Expectation’ framework so that it’s more like, he who plans to fail wins in the end.

Back when he was applying for college, Ramit had a feeling he would get rejected by Stanford, his dream school. He wasn’t one of those kids who would all of a sudden change their tune and say, “Whatever…I didn’t really want to go to that school anyway,” so he made a plan for when he was rejected.

Here’s what he did instead:

“Since I had already assumed that I was going to get rejected, I’d already made plans for what I’d do to get in, despite their rejection. I was going to send them recent updates to my coursework, a few recent press clippings I’d done, and some updates on the business/job I was doing in high school. In short, getting a “no” was only the first step.

Rather than discouraging me, planning to fail actually INCREASED my confidence ten fold because I knew that if I played out all the contingencies, it was only a matter of time before I got what I wanted. Now, my success wasn’t dependent on luck. I was in control.”

A super interesting way to approach failure. Ramit goes on to explain how expecting failure ended up leading him to success.

“I learned a very valuable lesson: We gain confidence in our abilities not from a SINGLE successful attempt, but from planning ahead of time and executing that plan until we reach our objective.

Think of all the things you’ve tried and failed at after a SINGLE attempt. You give yourself so many reasons why it just won’t work: “It’s not for me.” “I’m too busy.” “It’s too hard.” But the reality is simple: When we try something one time and it doesn’t work, we silently retreat. We lose confidence in our abilities and never try again.

How many times have you contented yourself with something you knew would be easy because you were too AFRAID to try something new and challenging?

What type of amazing, world-changing work would you be doing if you had the mental frameworks to push past your fears and doubt to build rock-solid, unshakable confidence in your abilities? Most of us wouldn’t even recognize ourselves if we could truly realize our potential.”

How will you use Ramit’s Failure Expectation to create success in your life?