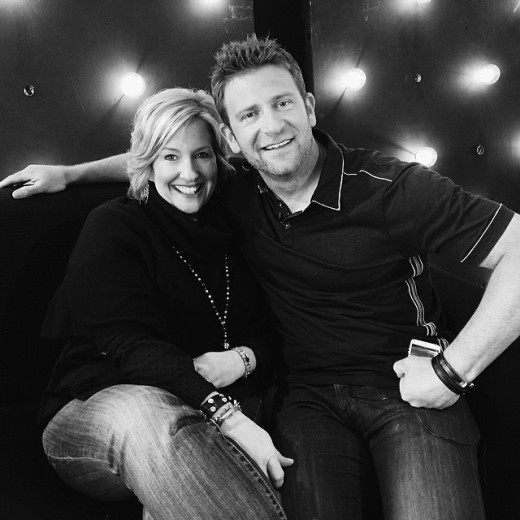 Do You Have the Skillset to Get Out From Underneath Failure?

Brené Brown sat down with Chase Jarvis for Chase Jarvis Live last month and told an interesting story about failure.

She was on a flight sitting next to a venture capitalist and as the conversation turned to failure (and of course vulnerability), the VC shared that between him and his partners, “If you haven’t failed at least twice, at a million dollars each fail, we don’t give you any money.”

Her response: “Can you afford that?”

He replied, “We can’t afford not to. Because we can’t afford to give money to people who don’t have the skillset to get out from underneath failure.”

Her answer is no, it shouldn’t be. And the reasons why apply directly to anyone on their grey journey. Here’s how Brené walks people through her thoughts on failure being an option:

If you are an entrepreneur and have a business that is not doing well, you are setting yourself up for a much better outcome to say “holy crap, failure IS an option.” When you recognize that failure is a real, even imminent, option you have the ability to make changes and turn things around.

Usually, if the idea of failing is not an option for people, they just continue to “grind harder,” do what they are already doing, only with more commitment (and desperation). At this point in the conversation, Chase and Brené brought up that old saying, “the definition of crazy is doing the same things over and over again but expecting different results.”

Brené points out that the people that do consider failure an option, are the ones that are open to changing their ways of being or the way they do things. They are more open to doing things differently, taking risks. Therefore, creating an opportunity for themselves to get out from underneath a failure.

This weekend, ask yourself:  Where in your life do you believe failure is not an option? How has this been affecting your results?

Do yourself a favor and watch the full 90 minute conversation. It’s full of great insight that will no doubt better equip  you for your grey journey.