Beyond The Pursuit Of Happiness 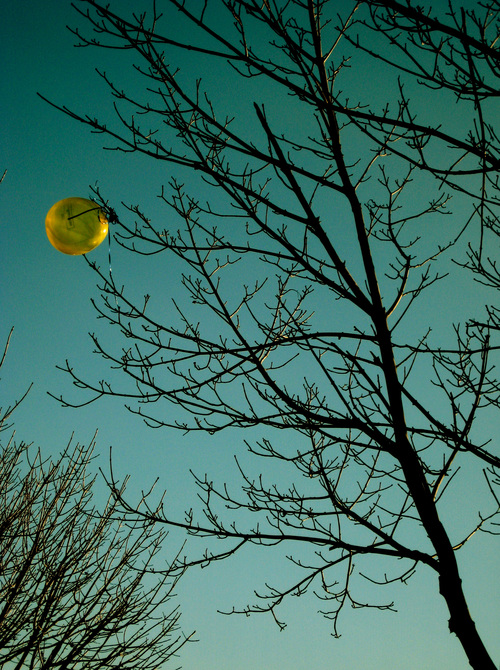 So Maneesh and I have you convinced that we’ll all about Happiness with Live in the Grey, right? Not so fast. The Atlantic’s Emily Esfahani Smith explains why, There’s More to Life than Being Happy. We could not agree more.

Smith starts her argument with Viktor Frankl’s seminal 1946 book, Man’s Search for Meaning in which he makes transcendently eloquent sense of his torture in a concentration camp as a Holocaust survivor. (This book is one of the three most influential books I have ever read, and I come back to it often since first reading it as a student in Rome.) In a forthcoming study to be published this year in the Journal of Positive Psychology, scientists find that meaning and its pursuit, just as Frankel witnessed in the concentration camps, is much more valuable than the simple pursuit of happiness. According to the study:

Happiness without meaning characterizes a relatively shallow, self-absorbed or even selfish life, in which things go well, needs and desire are easily satisfied, and difficult or taxing entanglements are avoided… In the words of Martin E. P. Seligman, one of the leading psychological scientists alive today, in the meaningful life ‘you use your highest strengths and talents to belong to and serve something you believe is larger than the self.’

And in fact, “People who thought more about the present were happier, but people who spent more time thinking about the future or about past struggles and sufferings felt more meaning in their lives, though they were less happy.”

If you read over our philosophy more than once, you will see that we aren’t here to traffic in superficial happiness. We are using the few words we know to write some guideposts on the pursuit of a meaningful life - one of rich collaboration, giving and the pursuit of a larger purpose.